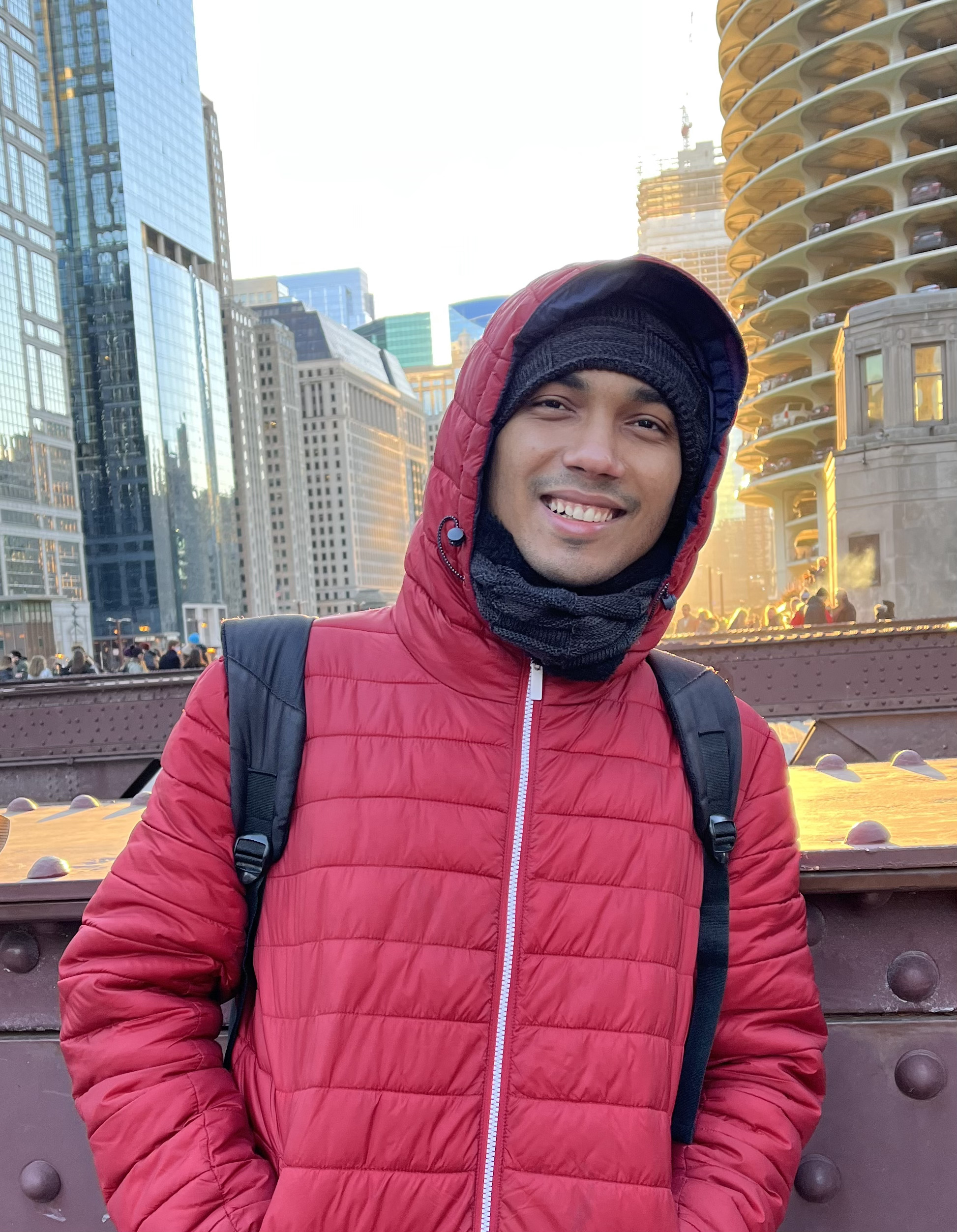 In the theory of dynamic systems, Fokker-Planck equation is used to describe the time evolution of the probability density function. It is a partial differential equation that describes how the density of a stochastic process changes as a function of time under the influence of a potential field. Some common application of it are in the study of Brownian motion, Ornstein–Uhlenbeck process, and in statistical physics. Here I attempt to note the formal derivation of the partial differential equation by deriving a master equation and using Taylor series to obtain the Kramers-Moyal expansion. A special case of the expansion with finite sum is called the Fokker-Planck equation.

In optimization, Netwon’s method is used to find the roots of the derivative of a twice differentiable function given the oracle access to its gradient and hessian. By having super-liner memory in the dimension of the ambient space, Newton’s method can take the advantage of the second order curvature and optimize the objective function at a quadratically convergent rate. Here I consider the case when the objective function is smooth and strongly convex.

This article is in continuation of my previous blog, and discusses about the work by Prateek Jain, Dheeraj Nagaraj and Praneeth Netrapalli 2019. The authors provide tight rates for SGD without replacement for general smooth, and general smooth and strongly convex functions using the method of exchangeable pairs to bound Wasserstein distances, and techniques from optimal transport.

This article is in continuation of my previous blog, and discusses about a section of the work by Jeffery Z. HaoChen and Suvrit Sra 2018, in which the authors come up with a non-asymptotic rate of \(\mathcal{O}\left(\frac{1}{T^2} + \frac{n^3}{T^3} \right)\) for Random Shuffling Stochastic algorithm which is strictly better than that of SGD.

This article is on the work by Défossez and Bach 2014, in which the authors develop an operator view point for analyzing Averaged SGD updates to show the Bias-Variance Trade-off and provide tight convergence rates of Least Mean Squared problem.